How to Sharpen Scissors with a Knife Sharpener?

Scissors form an integral and important part of our day to day lives. It may seem like an invisible and obsolete item in the house or office but is really of great need when the correct time comes. However, Blunt scissors can be really frustrating and annoying. So it is always quite handy to keep sharp scissors always ready for use.

So here we would learn on this aspect of sharpening the scissors with a simple knife sharpener. However,  none of this advice applies to high-quality beauticians or grooming scissors. They must be given to a professional to be sharpened by hand or someone equipped with a machine suitable for as an improper technique or equipment can easily destroy them.

But the point is what kind of knife sharpener to be used? If you are talking about an electric sharpener you cannot use it unless it has a guide or setting for scissors. If you are talking about a whetstone, it is possible, but it is difficult to do so. You will also need a larger honing stand to give you adequate bench clearance. Various fixed angle tools can also accommodate scissors and many smaller sharpened tools such as rods or round files can be used, and often with greater ease when the scissors can be opened or shut, ‘around,’ the thing at the suitable edge.

The easiest way to sharpen the scissors is to use them to cut the sandpaper though (bend the sandpaper so that both sides face the abrasive side) by cutting narrow strips from the same sheet and then proceed to fine grind. A single # 240 and then a # 400 grit sheet will do the trick for most scissors.

Follow these few steps to learn how to sharpen the scissors with knife sharpeners:

Other Method to Sharpen Scissors 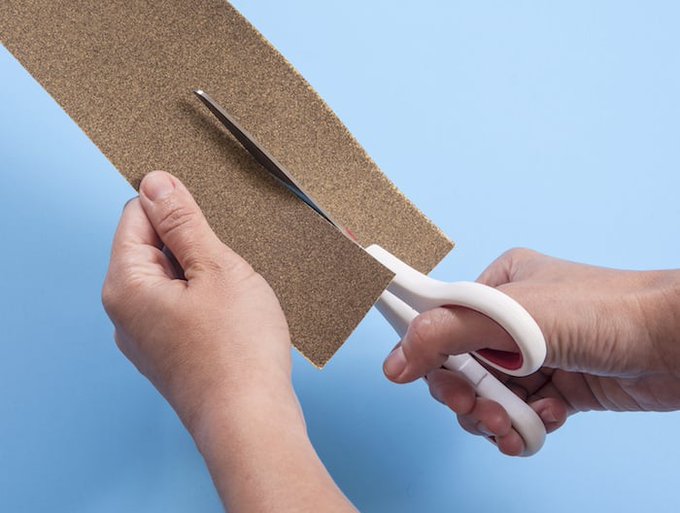 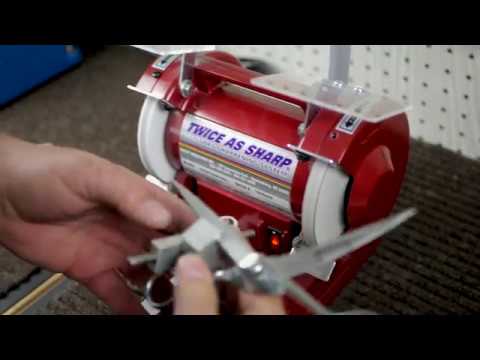